Good but not very good.

Do you know that feeling of responsibility that weighs on your shoulders and conscience when you have to do something important? Here we go.
In this article I will tell you how I felt and what I learned during the festival of the second and future Italian generations organised by #NEXT GENERATION ITALY.
Next generation Italy is a non-profit organization based in the beautiful and welcoming Bologna, and is involved in promoting events, artistic, cultural and social inclusion projects.

My invitation to the event, happened thanks to the sister of a friend of mine from middle school, who participated to the first festival organised in 2018. I immediately became interested in the initiative and I started to inquire, discovering that in November 2019  would have been held the second edition of the festival.

From the first moment of the research, I was impressed by the idea of inclusion and enhancement of Italian culture understood as enriched diversity. This aspect characterised the organisation’s website and their content on social networks. The search was followed by some exchanges of emails and phone calls with the organisers and on November 9th 2019 from London I went to Bologna conscious and willing to make a contribution to the festival.

To be honest It was my first time in Bologna and everything I had read about this city was confirmed, because I meet fantastic people, open-minded, friendly, always smiling and able to prepare delicious dishes. Their cooking literally made my stomach smile. If you want to eat delicious traditional food I recommend you the “Belfiore trattoria” a restaurant which is under the arches of via Marsala.

I confess that during all the festival, I intensely experienced that feeling of heaviness and responsibility that I was talking about, I felt representative of something bigger than me and very delicate to deal with, but fortunately thanks to the people present there, including friends, relatives, organisers, the guys from the talk and the atmosphere of inclusion, everything went amazingly. What I appreciated most is the fact that I had a chance to get in contact and relate with incredible and fantastic people, all characterized by an open minded mentality and by the desire to build a better future for Italy and for the society in which we live. 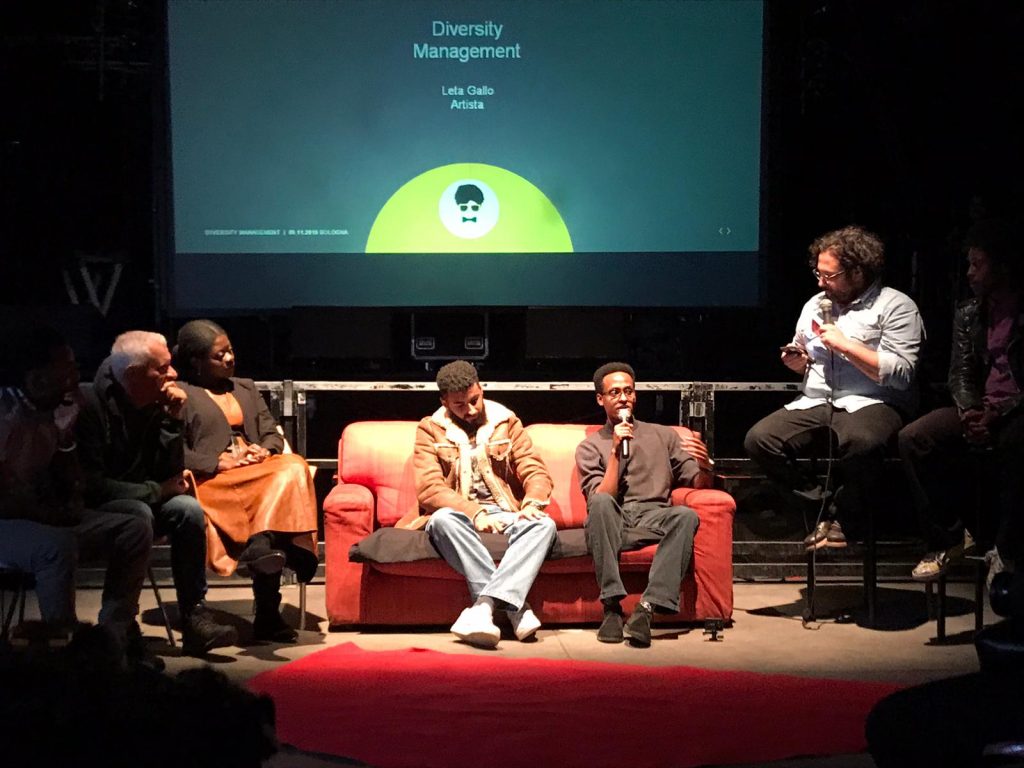 Among these people I would like to mention two: Amin and Evelyn,

Amin is just like I imagined him, determined and dragging, strong and stable, despite being skinny, he is sharp and great observer of details, in fact at the end of the talk, when we started to talk about future projects, his gaze controlled everything like a radar and he had everything under control, I think he will become a great director. “Guess who I’ll take you to dinner” (indovina chi ti porto a cena) is the title of the short film that he presented during the talk.

–In my opinion the short film is a double edged sword for the period in which we live.

Evelyne is  a solar and determined girl, she founded a cosmetic company that emphasised the quality of diversity. With her I had the opportunity to exchange ideas and opinions, she motivated a lot to fight for everything in life and she told me to think about the importance of time.  Start as soon as possible to try to make yours dreams come true she said. Start to do  concrete things, is the lesson that i learned from her, facts speak louder than words.

The central theme of the Talk was the management of diversity, but we also talked about entrepreneurship, social media, problems related to racism that unfortunately hamper a part of our society.

We discussed on how to solve and face the various adversities of today and on what we have to do in the future, because we are all convinced that a peaceful future will be possible only if diversity is understood as a richness of culture.

Other people who inspired me were: The elegant and peaceful blogger Dandy_Omar, the revolutionary artist Ferdaous Harfi, the teacher and promising politician Mohamed Kaabour, the “città del capo” news paper editor Riccardo Tagliati and the super energetic singer Rouass Maryam.

I believe that we don’t meet people by chance and the morning after the festival, when we were having breakfast I had the confirmation that those people were not there by chance, because each of them taught me something and gave me many ideas to think about, and even though, each of us is going on own way, I’m sure that one day we will meet again appreciating the way we have contributed to the improvement of society

Although the event ended in a very positive way, I believe that everyone, starting with those who were present to the event, must do more to promote similar events, i mean we must strive every day to enhance diversity and cultures understood as wealth and progress.

We must stop to judge a book by the cover, because if we stop in front of appearances we won’t go very far.

Do  you also believe that the meetings are not random? or have you recently experienced something similar. 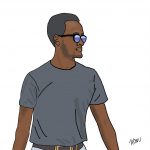 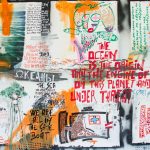 Black Prime 2019
You can enable/disable right clicking from Theme Options and customize this message too.